The Verge recommends the Moto G and you get get it on Amazon for only $179. 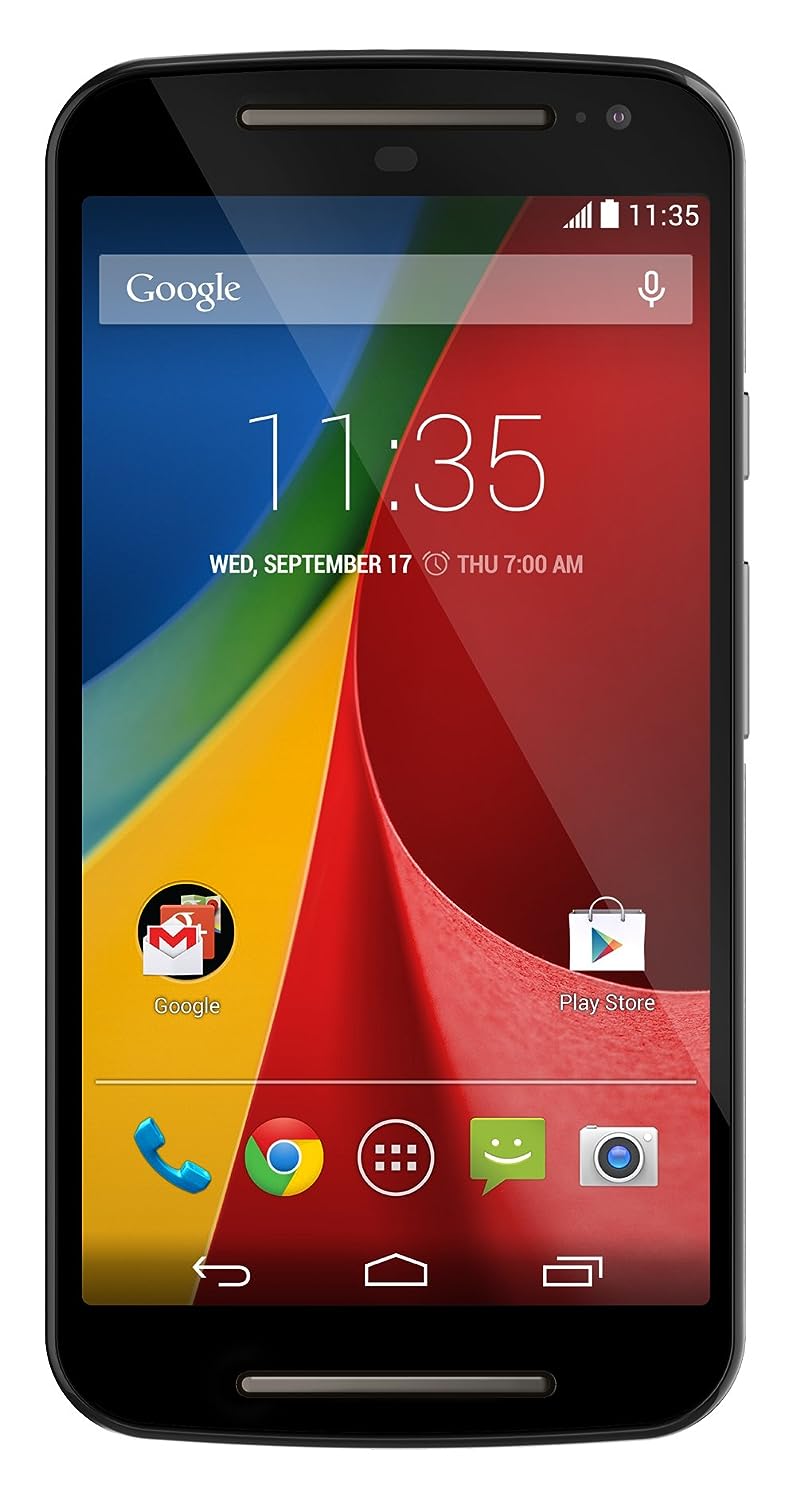 The smartphone with the best bang for your buck right now is Motorola’s Moto G. It has everything that matters for a good smartphone: great display, fast performance, easy software, and an attractive design. It’s sold unlocked, so you can use it with AT&T, T-Mobile, or a host of prepaid services, and you can use it with a local SIM card when you travel abroad to save on roaming fees.
The Moto G’s 5-inch, 720p display is bright, sharp, and has great viewing angles. It’s big enough to make video and gaming fun and engrossing, without being so large that you need two hands to use it. It runs the latest version of Android (5.0 Lollipop) and doesn’t come loaded up with a bunch of carrier apps or customized interfaces that slow it down and kill your battery life. The processor is fast enough for most things you want to do with a smartphone, and its battery is big enough to get most people through a full day. The G has access to all of the same apps and services a $700 Samsung Galaxy S6 does, so you don’t miss out on all the new stuff. Summoning an Uber with a $180 Moto G isn’t any different than doing so with an iPhone or S6 that cost three or four times as much.
The G is a comfortable phone to use, mostly because its design mimics Motorola’s higher-end Moto X. It’s curved to fit your hand, and slips into a pants pocket with ease. It comes in black or white and has customizable color shells, so you can personalize your phone quickly and attractively.
There are two speakers on the front of G to blast your tunes, and it has 8GB of internal storage to hold them. You can also expand that storage with a Micro SD card up to 32GB if you need more space.
So what don’t you get when you spend $500 less than an iPhone? Well, for starters, the camera on the Moto G is pretty bad. It’s an 8-megapixel camera with autofocus and LED flash, but it just doesn’t take great pictures, especially in low light. That’s the case for every phone we tested — if you’re looking to save money on a smartphone, the first thing you have to give up is a decent camera.
The Moto G also doesn’t work with LTE networks — the best you can do is AT&T and T-Mobile’s 3G service. That’s enough for browsing the web, checking email, using navigation, and even streaming music. But if you want to use your phone as a portable modem for your computer or for streaming video, you’ll probably need the speeds LTE offers. Fortunately, we have a second pick just for that scenario.